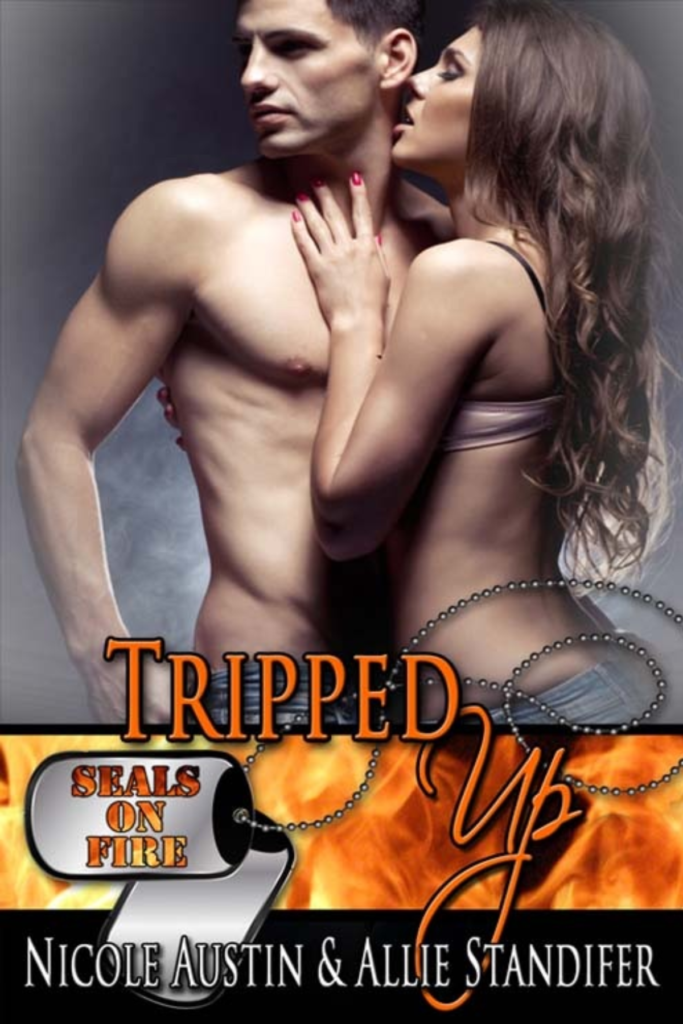 Karen James accepts and enjoys her generous curves but still lacks confidence when it comes to the opposite sex. She’s perfectly capable of flirting with the pumped up, fake cover models she works with. But real men, like the handsome SEAL her best friend tasked her with babysitting, put her on shaky ground. He ramps up her snarky attitude and keeps her body humming with a constant arousal that won’t be sated.

Garrett “Trip” Trippington is the easiest going, most laid back, steady member of Team Arapahoe. Nothing ruffles his feathers or causes him to falter; not even being shot while on a mission. All that changes the moment he first sees Karen, a curvy vision of feminine perfection with a razor-sharp tongue. He’s tripped up, falling hard, and experiencing feelings that make his head spin. For the first time, his duties as a SEAL seem an easier mission.