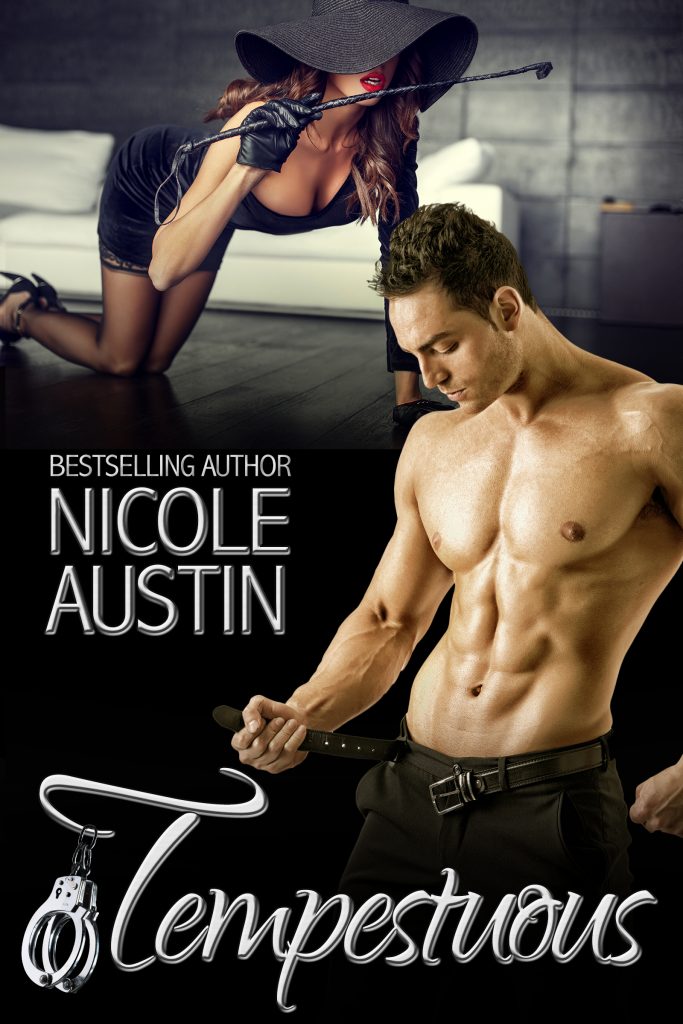 Once a woman’s deepest, darkest desires have been exposed—whetting her appetite for taboo pleasures of the flesh—her unquenchable hungers will not be denied.

Been there, done that, seen it all—or so jaded Dominant Niko Kovalenko thought. Evie’s arrival on the scene reawakens long dormant passions and ramps them up to a whole new level. She’s an exciting challenge—a dangerous temptation—igniting the compulsion to possess. To collar.

Evie is no man’s submissive pet. Niko stripped her bare, shed light on all her secret desires and weaknesses, but it’s still not enough for him. To win her man she’ll have to confront her fears and find a way to bridge the distance between them.

*This previously published title has been revised and reedited*