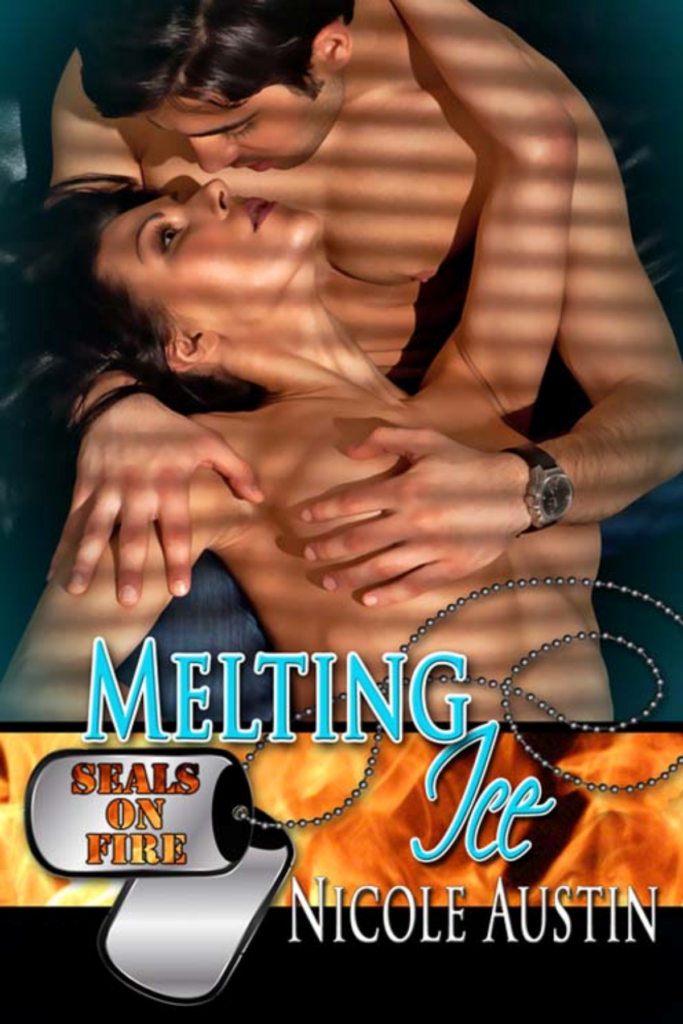 Syndra Banks should be thrilled by an invitation to join SEAL team Arapahoe in Key West. Instead the text summons from Ice pisses her off. He calls and she goes running, without fail, every time. And now she doesn’t have a choice. If Syn wants to get her personal life moving forward she has to see him again to break it off.

Thanks to his smokin’ hot lover, Master Chief Sam Westervelt lost his edge. Syn melted the ice that runs in his veins, turning it into a river of molten lust. His discipline is shot and he’s daydreaming about intense, steamy sex while on missions, putting his entire team at risk. But he has a surefire plan all figured out if he can just toe the line a little longer. Sometimes getting what you want is as simple as reaching out, grabbing hold and not letting go.